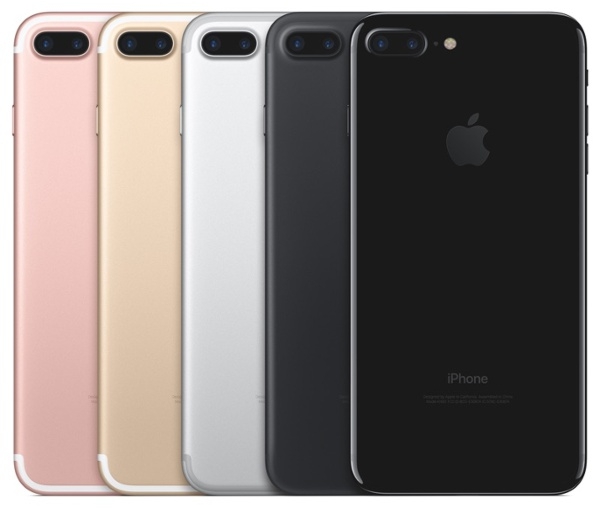 Lawyers have pounced on Apple before the first I Phone 7 was even shipped and slapped them with a class action lawsuit.    This lawsuit is over the rights of I Phone users in an upgrade program to have quick access to the new I phone per the promise Apple made to them when they joined the program.   They argue they should have been able to get their new phones before everyone else.

This is a perfect example to explain to you what happens in this and other typical class action lawsuits brought by lawyers for some small consumer related claim such as this.   Usually a “named plaintiff” will file suit on behalf of themselves and all other “similarly situated” Apple customers also in the upgrade program.   The logic behind this type of claim is sound.  If all of the people in the upgrade program have the same issue, they should all be lumped together into one lawsuit.  The problem is, this is not the type of case where a lawyer would make any money for the client or themselves for an individual claim.  This is so because one person’s damages would amount to the emotional distress of not getting the phone quick enough and the right to a refund of the cost of the “upgrade program” due to Apple not following through on the promise to get these folks their phones first.     This would be a $20.00 claim per person so no lawyer would take it.

Now, with the use of the “class action” procedures, the first lawyer to file suit for one client can now add all 200,000 people or more who are “similarly situated” to the named plaintiff in the lawsuit.  What ends up happening in these types of cases and what I predict will happen with this one is that each person who is a party to the class action will get a coupon for $50.00 or less towards a new phone or to use however they please and the lawyer who filed the class action will make a multi million dollar lawyer’s fee.   Yes, you read that correctly.  Typically, the net result of 99% of these types of class action lawsuits is a coupon that most people end up never even using and the lawyer makes millions in attorney’s fees.  The only plaintiff that usually makes any money in these situations is the named plaintiff who is the first one to file suit.   That is the reason this lawsuit was filed within days of the announced release.  Thios lawyer wanted to be the first to file.  This my friends is the American way.

Apple shareholders will be the ones to pay the lawyer’s fees.   One would think Apple has attorneys that would advise them that they better get these folks their phones first or the company would end up having to pay millions to a lawyer down the road in a silly and unnecessary class action lawsuit.    Apple shares are doing just fine, based on the recent run up of the stock’s value so don’t worry about this lawsuit bringing them down.   If you think you have a claim against a company for not doing what they promise and you also think that many others are in the same position as you, call me.  We can talk about a class action suit. I can be reached 24 hours a day at 877 Gluck-law.