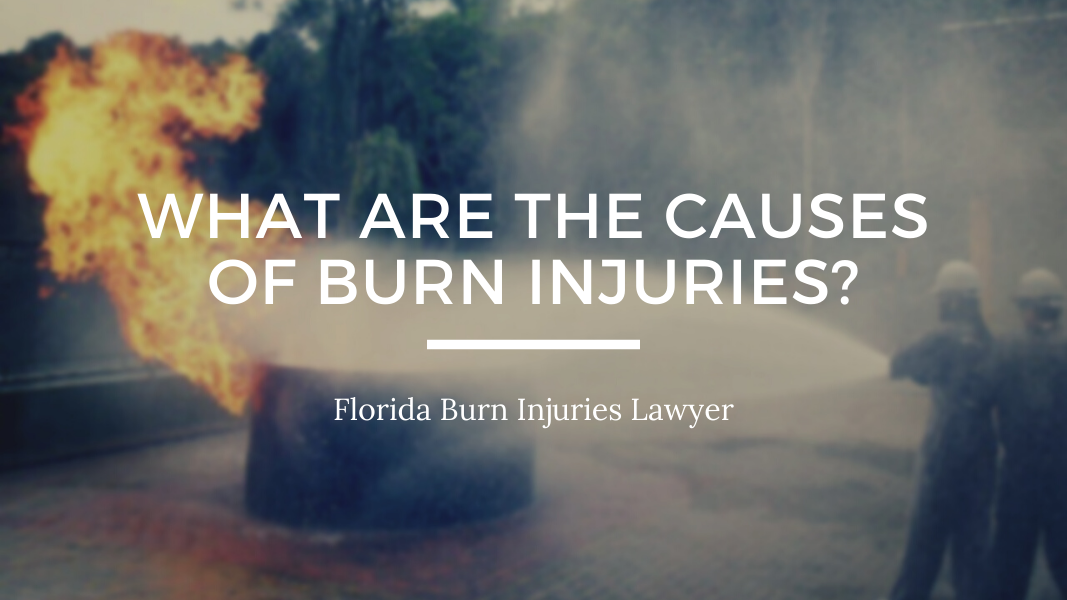 Burn injuries are serious injuries that can be caused by a multitude of accidents, including car and truck accidents. Burn injuries are also a common workplace injury, but sadly can happen anywhere and to anyone. Common causes of burn injuries are electrical burns, chemical burns, or exposure to an open heat source. Burn injuries are considered to be some of the most painful and debilitating injuries one can suffer from. The severity of burns varies greatly, as do the causes. In the best-case scenario, the wound from a burn is superficial and clears up completely or leaves a small scar. In the worst-case scenario, someone can succumb to their burn injuries, causing a fatal outcome. Since burns often take a considerably long time to heal, they often are awarded higher compensation in a personal injury claim than other types of injuries.

What is a Burn?

Simply put, a burn is a type of injury to tissue on the body that is caused by exposure to heat, radiation, electricity, chemicals, and even the sun. Burns can be superficial, resulting in damage to the outter layer of skin, or they can be deep, reaching to the muscle and even down to the bone. Deep burns are severe burns that can lead to a multitude of other medical issues, mainly due to the body's extreme immune response, and often require skin grafting and long recovery times.

According to the CDC:

o Approximately 50,000 of these require hospitalization; 20,000 have major burns involving at least 25 percent of their total body surface, and approximately 4,500 of these people die.

Thermal burns are burns to the skin that are caused by coming into direct contact with an external heat source. This could be an open flame or fire, steam, or boiling liquid. Extreme exposure to the sun can also cause thermal burns. Thermal burns are the most common types of burn injuries.

Damage to your respiratory system can be caused by inhaling dangerous fumes and gases, such as carbon dioxide. You may also cause injury to your lungs by inhaling smoke from a fire. By breathing in heavy smoke, you can block your airways and even suffocate from asphyxiation.

When your skin comes into contact with dangerous chemicals such as acids, solvents, thinning agents and more, it can result in damaging chemical burns to your skin tissue.

If you have suffered burn injuries in the vicinity of South Florida, you need an outstanding and experienced lawyer who can help you recover financially from the damage your injuries have caused you physically and mentally. Burn injury attorney Robert Gluck is happy to evaluate your case free of charge and help you recover the full amount of damages you or your loved one so greatly deserve. Call Robert directly at (877) Gluck-Law, or email him at [email protected].