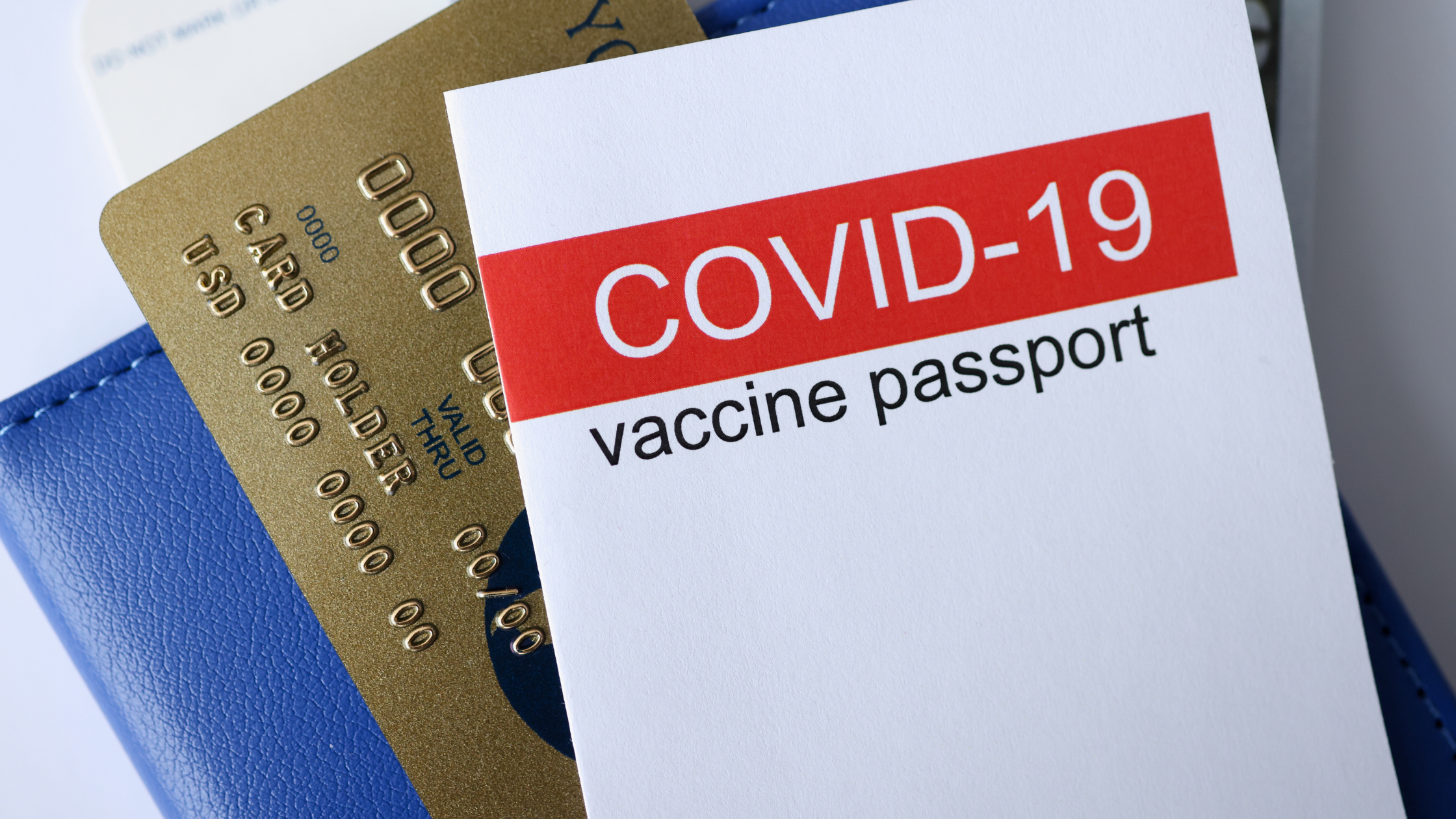 Covid-19 Vaccine Passports, or a digital health pass, are seen as a reasonable method of assuring each other that we will be safe in social settings such as indoor dining, sporting events, theaters, etc. Some states embrace them and others, like Florida, have passed laws to prevent them. Let’s explore the legal issues involved.

First of all, the federal government cannot control the individual states in regard to passports, unless it can make a reasonable argument that passports are necessary to prevent the transmission of Covid-19 from one state to another. This is very unlikely. Additionally, this action would have to be taken by Congress in Washington and that is even more unlikely.

Individual states can act in this regard. For example, in Florida, not only did Governor Ron DeSantis issue an executive order banning the use of passports but he also signed into law landmark legislation passed by the Florida Senate and House of Representatives banning vaccine passports within the State of Florida in an attempt to stem what the governor described as “Government Overreach”. As it has played out in Florida, the governor’s desire to allow people to maintain their personal choice regarding vaccinations and to prevent any business or government entity from denying someone services based on their decision has created a major conflict with Florida’s largest industry, the cruise ship industry.

Shortly after this legislation was signed into law, the cruise ship industry announced that most of their ships will require vaccine passports of some type for all crew and guests on cruises, including those in the several ports within Florida that service the cruise ship industry. It remains to be seen how the State of Florida will handle this situation. If this new law chases away the state’s largest industry, the legislators who voted for it will have some questions to answer when they face their constituents in the polling booth at the next election. Some states have attempted to execute voluntary policies without legislation.

Individual companies seem to be allowed to demand proof of Covid-19 vaccinations from their employees or customers. The Equal Employment Opportunity Commission stated that they will not punish any employers for doing so. In fact, if a company fails to require proof of vaccination, they may expose themselves to legal and ethical problems if an unsafe work environment results in needless contamination.

An interesting question will arise if people begin to claim religious or medical reasons for not wanting to receive vaccinations. If denied continued employment for this reason, can an employee sue their employer? In certain states, probably.

As a final thought, since we have no national registry, proving someone has been vaccinated is a vague and unclear process. Most folks who receive a shot are handed a simple piece of paper with the date and type of vaccine given and even a lot number. These documents are easily copied and without a national database, it is difficult to see how private companies or state governments can effectively verify the necessary information.

In my opinion, these vaccine passports don’t infringe on one’s freedom because they are not required for exercising your rights as a citizen, such as voting or accessing government buildings, etc. Requiring them to ensure a safe workplace or safe sporting venues or sea and airports seems to be reasonable and a government mandate precluding private companies from enforcing them seems to be overreaching.

In conclusion, the law either banning these passports or policies to enforce them either statewide or business by business, is evolving. No national standard can solve this mess of patchwork policies state by state because we are a country where the power is primarily in the states to address public policy issues such as this, not the federal government.