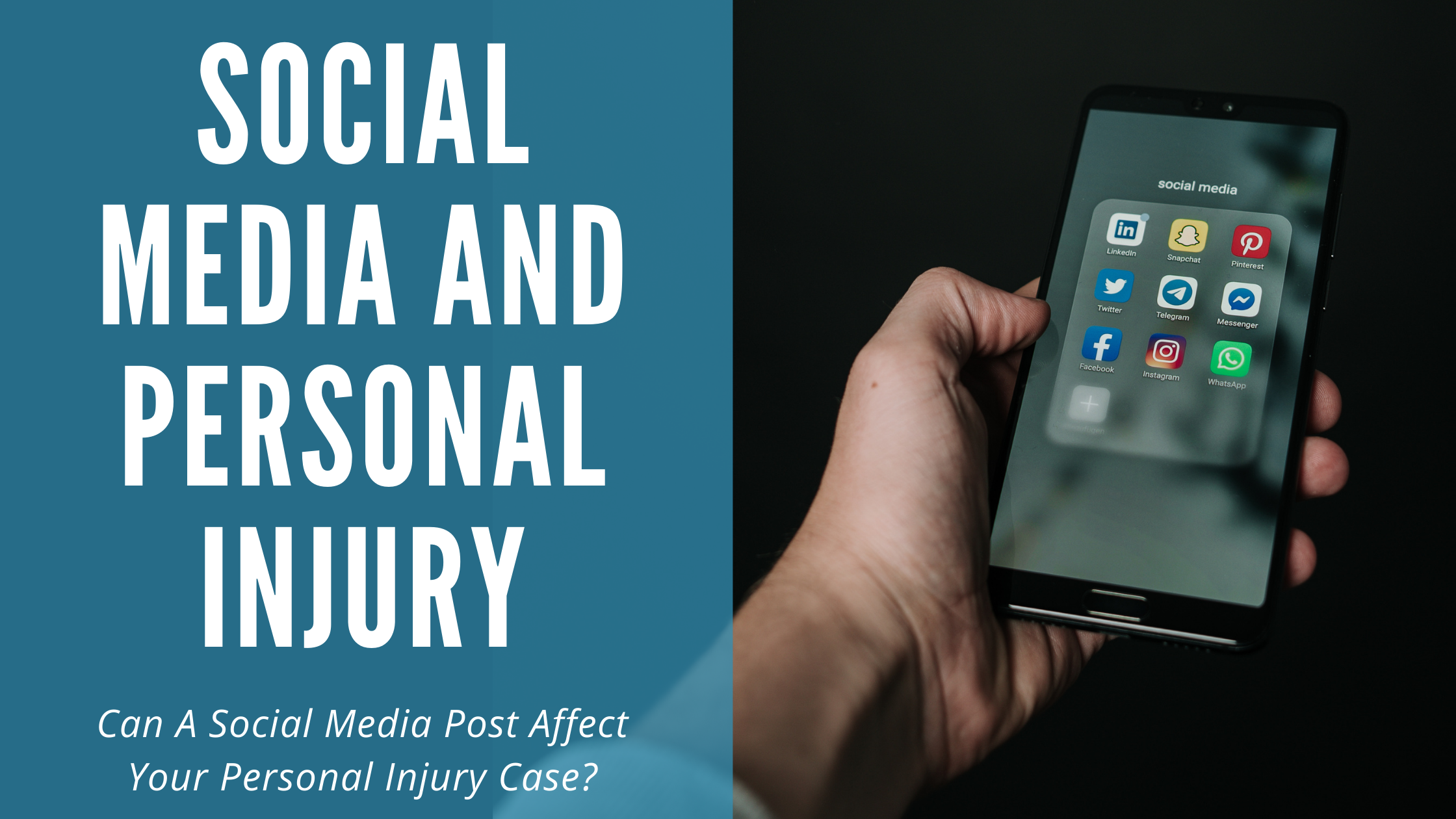 Social media and personal injury claims: here is what to consider.

The defense can hire a private investigator to not only search your social profiles, but also the profiles of your family, friends and even witnesses. They will challenge the credibility of your claims, and meticulously look for any discrepancies with what you claim in your case and what you share on your social platforms. The defense may request an order from the court to use photos and videos acquired from social media as evidence. This may lead to the judge finding that the conduct of the plaintiff contradicts the allegations of the claim.

In 2014 a personal injury case was filed that made headlines. David Hall and Glenn Taylor of Utah made national news when the duo recorded themselves toppling over an ancient rock formation in Goblin Valley State Park. Not only were they both stripped of scout troop leader status, but they each faced a third-degree felony criminal mischief charge. They fittingly were dubbed the “Gobblin Toppers”. But it doesn’t end there. A month before the two filmed and posted to YouTube a video of them pushing over this famed rock formation, Glenn Taylor had filed a personal injury lawsuit claiming that he suffered ‘debilitating’ physical injuries as the result of a car accident he was involved in years prior. The defense then used this video to argue that Taylor was not “debilitated” because he was able to hike the dirt trails at the park and physically push over the formation, followed by laughing and jumping up and down. The defense lawyer filed a ‘motion to dismiss’, and the case was later dismissed.  According to the U.S. Chamber Institute for Legal Reform, it was deemed to be the most ridiculous lawsuit of 2014. Both men pleaded guilty to criminal charges.

Florida injury lawyers should advise their clients to disable their social media accounts for the time being. If you are not comfortable disabling your accounts, there are certain steps you can take to reduce the chance of jeopardizing your personal injury claim. Follow these tips to ensure you don't post anything that may harm your case.