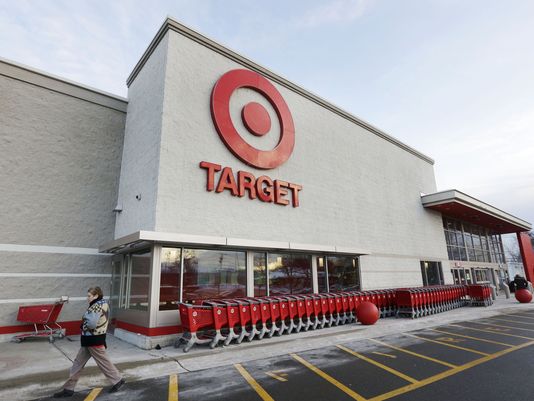 A woman’s 8 year old daughter found a hypodermic needle in the parking lot of a Target store. When she picked it up, her mother tried to knock it out of her hand. In doing so, the needle stuck her in the right palm. The mother did what I instruct all client’s to do when involved in an incident on someone else’s property: report it!. She reported it to a store employee who indicated in his incident report that the mother seemed worried about the needle.

She was tested for various diseases such as hepatitis and HIV and was prescribed medication in case she contracted HIV, although none was detected. The mother claims to have gotten sick from the HIV meds and became bedridden with her husband staying home from work to be with her. The lawyer for the family was willing to settle the case for the medical bills and the husbands wage loss claim in the total amount of $12,000.00. Target refused and a jury returned the largest verdict for a personal injury case in the history of Anderson County, South Carolina, 4.6 million dollars.

This case serves as an example of what can happen when an insurance company fails to be reasonable. They were given a chance to do what is right and had the opportunity to compensate the family for bills and wage loss but chose to deny the claim and force the family to go to trial. Well they got their wish. The case went to trial and a jury felt that Target failed to maintain their parking lot in a reasonably safe condition so that used needles aren’t lying on the ground, accessible to children.

You never know what a jury will do and this case is a great example of that. The jury clearly wanted to send a message to Target and other property owners that they must make sure things like used needles are not on their property.

If you or a loved one is injured on someone else’s property you need an experienced personal injury lawyer by your side. I have been handling these types of cases since 1989 and am available to help you any time. If you have questions about any premises liability claim or any claim involving injury while on someone else’s property, send me an email at robert@robertgluck.com or call me any time at 877-Gluck-Law.